Another chilly morning, after a clear and cold night. It was shortly before 8am when I took these Ice Flower photos from the kitchen window. It was -13°C / 8.6°F at that time. Murli always sleeps under my blanket all night when it’s that cold lol. The heat is on at all times, but I understand she likes it snuggly warm during her sleep.

From the webcam on castlehill, the view over the city shortly before and during sunrise was really beautiful again. 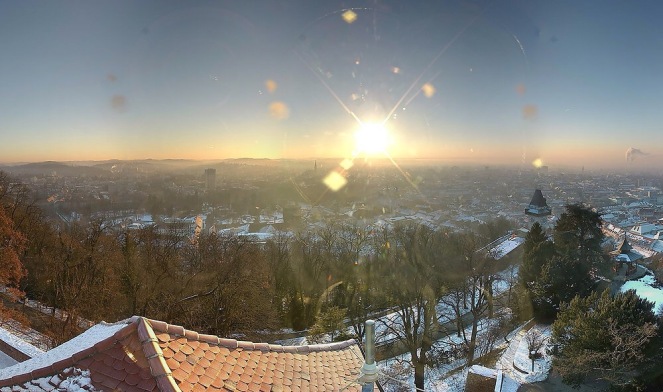 These two pictures were from 8:30am.

Murli and I are both feeling really well! The migraine free phase is still going due to the continuous cold weather. According to the forecsat, the temperatures might go down to -18°C / -0.5°F over night❄❄❄ Depends if it stays clear, or if there will be fog towards the morning. With fog it doesn’t cool out that much.

Murli has continued having her boxpawties all week lol. This one is from yesterday, Caturday. We now have another version, which is the sidebox… She loves running through the “tunnel” that’s created in that way, and she’s had a nap in there this morning as well.

So I’ll leave you with that short update, and hope everyone is doing well. Purrs & Pawhugs furends!🐾 Have a lovely Sunday!

Freedom and life loving Catlady Blogger. Happily married to my awesome husband Ralph. I post about our life with the cats and what’s going on around us. Also, I hope my cats can make others smile a little and make them feel less alone when they’re included into our little world.

Find out more about me and the cats here: About Page

If you are able, supporting us would help so much. Become a part of our little world and get more personal posts and videos, right out from life with the cats and everything else that’s going on around us.

I explain my reasons on this page a bit. Thank you so much!

Here are some of the direct links to their sites as well: 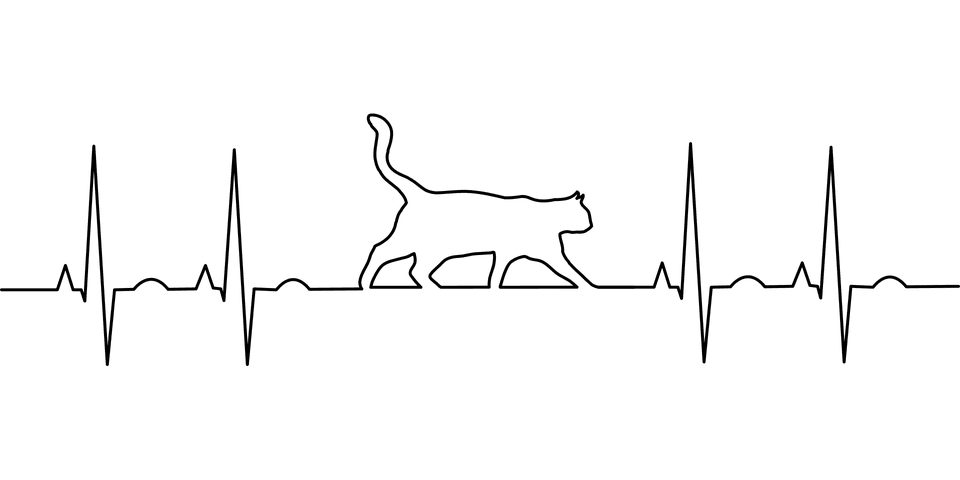