It’s overcast with a little bit of sun here and there. Right now it’s 10°C (50°F), but it feels much cooler due to the chilly wind. We might still get some rain later. 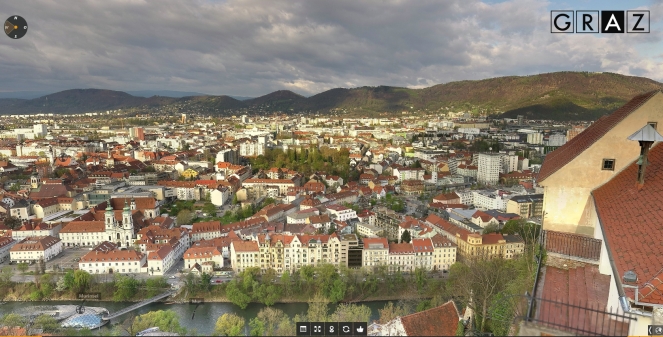 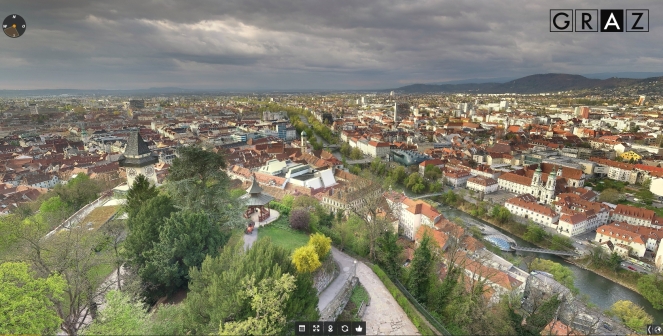 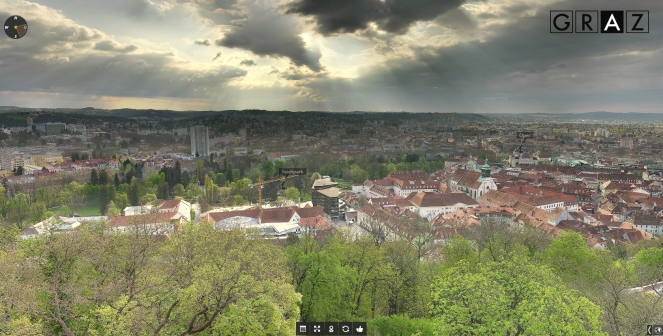 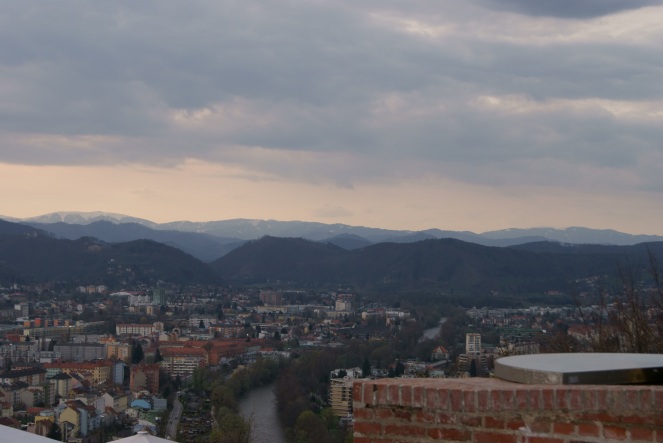 There’s still more city to the right, but I don’t have pictures of it yet.

The map above shows my state of Styria. The purple arrow to the bottom right just shows where north is exactly. The other smaller arrow points into the direction of the snowy mountains you see in the photos above the map. If you click on the map, it will be larger. Like I said, there’s another smaller valley behind the snowy mountains. After that small valley, there are the higher mountains. As it shows, the mountains just get higher and higher. All of the mountainous region you can see are the alps. All of it. It’s VAST. And beautiful ☺️ The highest mountain in my state is at 2995m (9826ft) and it’s called the “Dachstein” which literally translated means “Roofstone”.

Here’s an english Wikipedia article about the “Dachstein” (LINK) and a list of the highest mountains in Austria (LINK).

Just thought I’d post about it, because I was talking about mountains with some furends 😺

Murli wants her pic in the post too, just because she’s cute 😂😸

2 thoughts on “April 6, 2017 This mornings view from Castle Hill and our Mountains”