Hello everyone! It’s been just really a long long while since my last post. I just can’t seem to feel motivated, because of anxiety and feeling a bit stressed. As you know, we’ve been trying to get married for months now, and every time it seems, we are being sent away, because there’s something else that is required by the law.

It would have been easier somewhat, if at least they could have told us what exactly we need to get all at once, instead of bit by bit every time we come back. Especially with things we need to get from the embassy in Vienna. It’s not exactly right around the corner and it’s not cheap to get there either.

If we would have been told everything we need to get, we could have done so when we were at the embassy in December. But in the office, they just tell us “Oh you just simply go to the embassy for that…”

Like the first time we’ve been to the registry office in Graz, where we’ve been told we need to get the certificate from the British embassy that confirms that Ralph is free to marry and that all his papers / documents are genuine. The other thing we’ve been told is that we need to have Ralph’s documents translated into German. I even asked if it has to be a special translator, like a court-approved one and I got the answer “No, it just needs to be simply translated into German and I can get that done by whomever I want “. That was all.

It took us a couple of weeks until we were able to go to Vienna. But eventually, we went to the British embassy in Vienna to get the certificate, which is called “Ehefähigkeitszeugnis” in German. Roughly translated it would be “MarriageAbilityCertificate”. The British embassy also specified that the document they give out is the “Ehefähigkeitszeugnis” and that they give out hundreds of them every year in Austria when a Brit marries an Austrian.

So, after that, we sorted out the translation of the divorce and marriage certificates of Ralph, except for his birth certificate, since we thought it’s silly to translate that, as it’s so obvious and easy to understand since its simply names and birth dates and places.

After that, we went back to the registry office in the end of January, and then suddenly, we were told that Ralph might have to get a new birth certificate and that it probably needs to be translated as well. The first time we’ve been at the registry office, the same person had seen us and that person did not say anything about the birth certificate eventually having to be new, even though they looked at it back then as well. Upon asking where we would get a new birth certificate, the answer was like I wrote above “You just simply go to the embassy in Vienna for that.” Why could they not mention that the first time? We can’t simply go to Vienna like that all the time, not to mention that it’s expensive.

But on that day, they took in our documents and everything and they said it might be fine like that anyway. We were told that the registrar would contact us.

And that contact happened this Friday, the 16th of February, via email to me. In that email, it said that there were some more documents needed for us to be able to get married.

So we need to get all the English documents translated by an official translator who would be court. As well, we need to get an Apostille for each of Ralph’s documents, which we can hopefully get via mail from the British government. But it seems like we can do that according to the British government website. I think it’s about 50£ for each Apostille.

Nothing about needing an Apostille was mentioned the previous times we have been there. Nothing at all.

Not even on their website. But it’s in the state laws, but how are we to know. You would think that the registry office would know and tell you everything that is needed.

But the last thing listed as being needed was exactly the document we had already given them, the certificate from the British embassy in Vienna.

Upset, I wrote back right away, explaining that we had already given them that document and that they should have it. And to let me know what’s up with that.

Later on, the person called me, telling me that the document was found, but that they’re not sure it will be accepted as “Ehefähigkeitszeugnis”. Seems like they haven’t seen it before. Apparently no British / Austrian marriages in my city, otherwise they would have known it. The embassy gives those out all the time and they’re accepted just fine in the rest of Austria apparently.

The thing is, that Austria is a bit similar to the US in the way that there’s federal law and state laws. Each state has their own laws to some degree.

But still, it’s an official document, it’s the exact thing they wanted. That’s just the way the British one is. Every countries documents look different. That’s what you get from them and we would not get anything different from the embassy, even if they won’t accept it.

I have been seriously thinking about getting married in England now and I will be looking into it. Since Ralph and I live here, I don’t know if it would be possible to just go to Ralph’s home country England, just to get married and then back to Austria again. But I will find out.

Though, I will get a call on Thursday, where we will be informed if the embassy certificate will be accepted or not.

So we will see.

Sigh… I’m really upset and Ralph is really upset. Even the cats were upset when we were totally upset on Friday, since they pick up the worried feelings up from us.

We feel a little better today, but not by much. We don’t sleep right, as it’s constantly in our minds.

I would have not been too upset about the other things, but that the highly official certificate from the British embassy might not be accepted, that’s just something we would have never expected.

We love each other so much, and we want to be family and married. It’s security also, as once we’re married, we have rights. If something were to happen to either of us, we would have no right to speak to doctors or make decisions we know that the other would want. And most of all, we found in each other the love of our lives, and we want to be husband and wife forever.

We’re about to go to sleep now lol. I hope that this blog post will help me feel better since I could get it out like that.

Otherwise, we’re happy and healthy, as are our 3 kitties 😽😽😽

I will reply to the sweet comments tomorrow and post a couple more uplifting things, like cat pictures!😸 Yay!

Thanks everyone for reading and for being the lovely kind friends that you are. 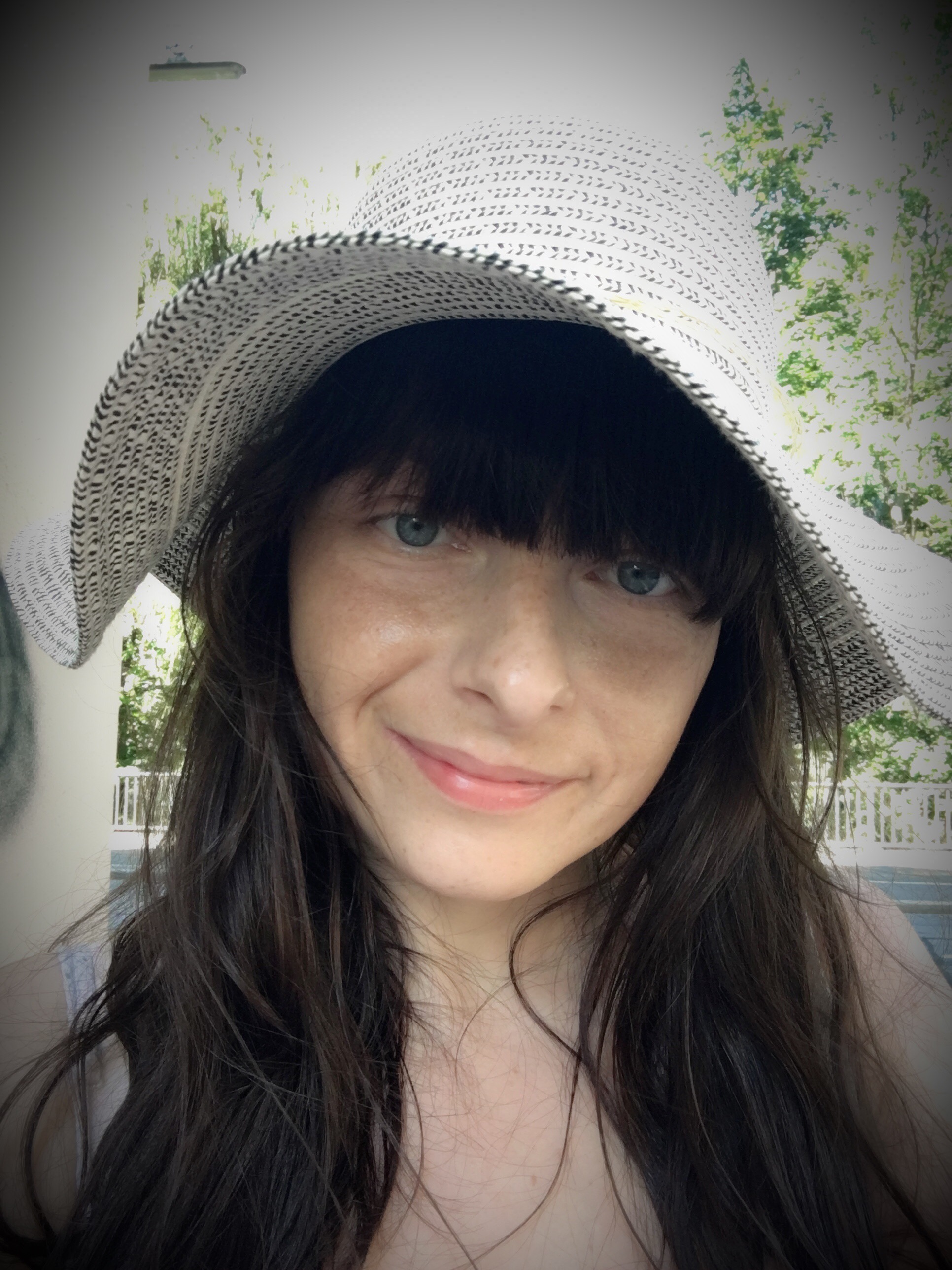 Welcome! I’m Natascha, Catlady Blogger. My 4 wonderful rescue kitties Samantha, Sonic, Hero and Lisa, my husband Ralph and I, are living in Graz, Austria, in the district Jakomini. Follow along, as I write about our life!

The cats & I on other sites

Lisa loves to run after toys I throw, and then she brings them back to the same spot. There, she'll wait for me to get it & throw it again. At least we're getting some fresh air safely on our balcony 😺😺😺😺❣️ Love from us all! Stay well! #lisa #hero #home #balcony #playing #cats #cat #catio #playful #austria #tabby #tabbycat #blackcat #panfur #pandemic #stayhome #stayhealthy
Hero & Lisa: "Meow😺 We iz gettin some sunlightz again! So impawtant! Samantha & Sonic r sleepin, but they will enjoy da sun laterz as well when they wakez up!” We're all staying home in Austria. Only to go out for Groceries, Medicines, to help other's & for important jobs. In our home, only I will go out for my meds, to the pharmacy regularly. Otherwise we are stocked up and not leaving for the next month or 2. Please stay well & safe with your sweet furkids 🙏❣️💖💖💖💖💖 #hero #lisa #cat #cats #home #pandemic #austria #sun #weather #balcony #tabby #panfur #blackcats #corona
Good night from us all 💕 Please be safe! Love to you all and your furkids 🙋🏻😽😽😽😽❣️ #goodnight #night #samantha #tabby #yawn #sleepy
Lisa and Hero have found another spot to cuddle up on. On a soft pillow and blanket, leaning towards the armrest of our couch. But now these two sweeties, Sonic and Samantha are in bed, cuddled up on me and next to me, while I post this. Thinking of all of you, human and kitty friends, hoping you're all fine and safe. Good night from us! #hero #lisa #cats #cat #home #comfy #sleepycat #furkids #furends #friends 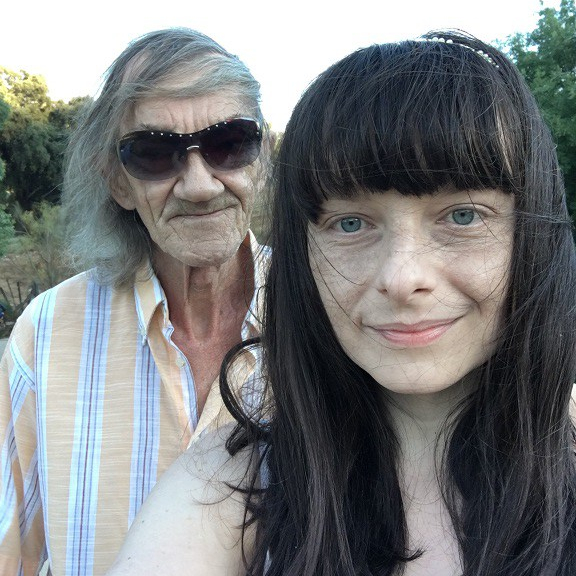 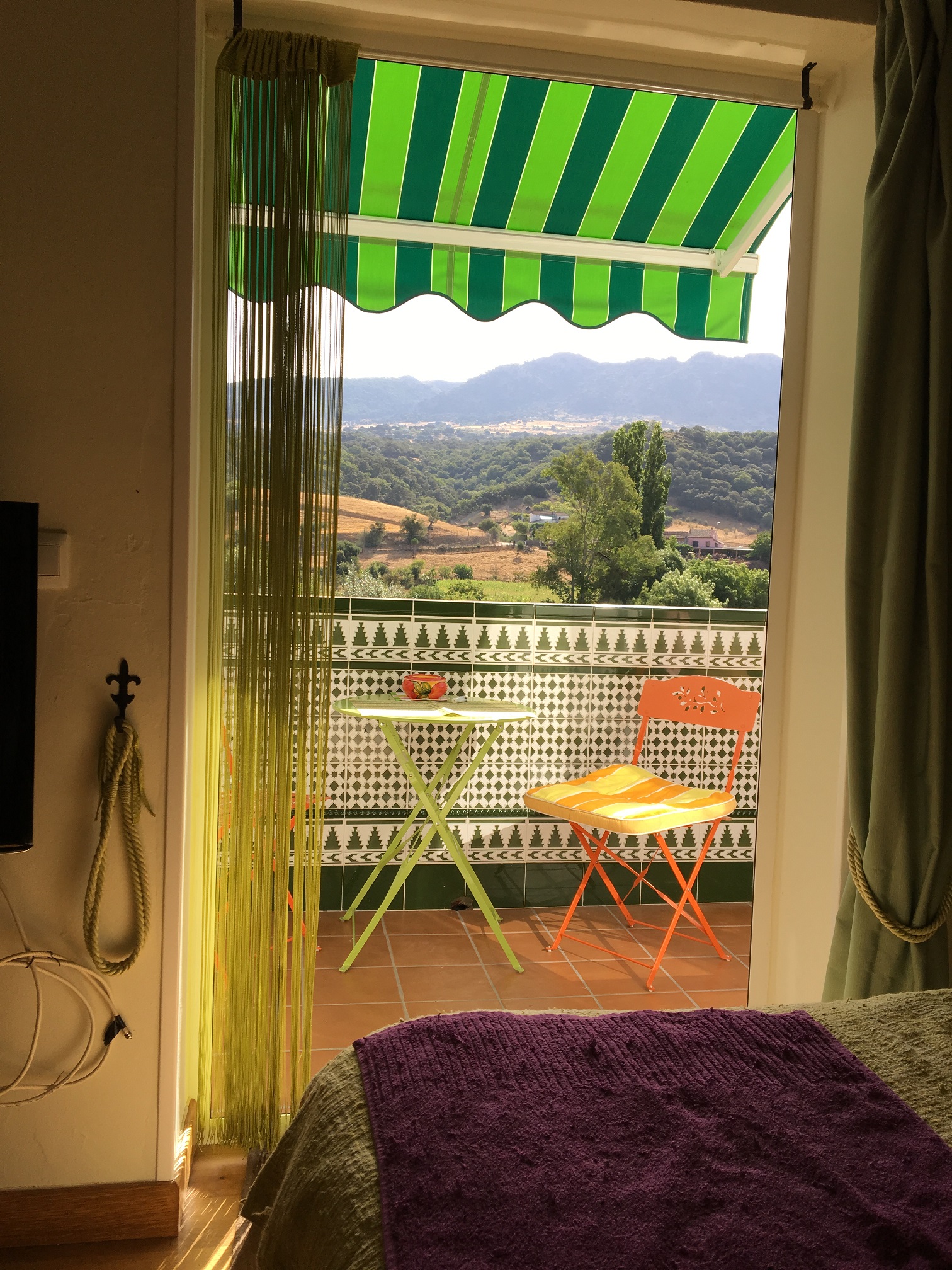